Posted by Fred Bambridge on October 12, 2017
Following the release of his acclaimed new album "Hearts That Strain", Jake Bugg has just revealed the video for his new single "Waiting". The track is one of the album favourites, which is a beautiful duet that features the sultry vocals of Noah Cyrus, recommended to sing on the track to Jake and producer David Ferguson by Cyrus' father Billy-Ray on a visit to the studio. 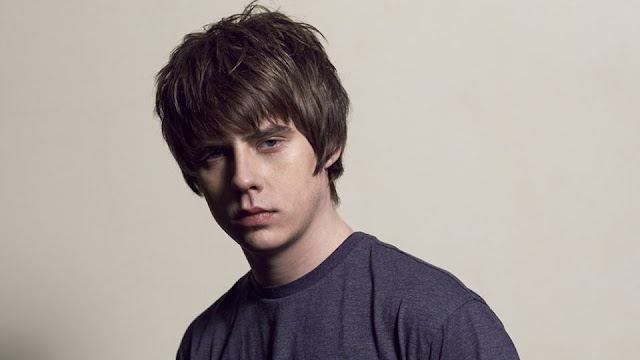