Posted by Fred Bambridge on October 23, 2017
Glastonbury isn't on next year, and this usually means that other festivals step-up their game. But Liam Gallagher has decided to go one better with a huge headline show at Finsbury Park on the 29th of June. This (of course) would usually be the same weekend as Glastonbury, so if you're normally down in Somerset in late June be sure to go to Liam's headline gig, more acts to be announced too, so just you wait!

Tickets go on sale THIS Friday (27th October) via Ticketmaster and Festival Republic. 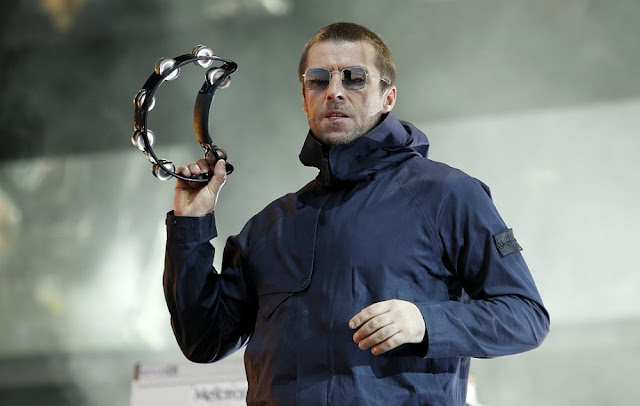