[LISTEN] Heir - Need You The Most

Posted by Chris Graham on October 23, 2017
Coming straight out of Leeds, the five-piece pop band Heir possess a sound characterised by a striking mix of powerful harmonies and hooks with catchy rhythms and a significant grit, enabling a modern and unique style that is hard to find anywhere else. It has been a hectic year for the group, having performed at the Reading and Leeds Festival and had their debut single charted on the Spotify Global Viral Chart. Their appearances and shows have had heads turning, and their name is once to look out for as the year draws to a close. 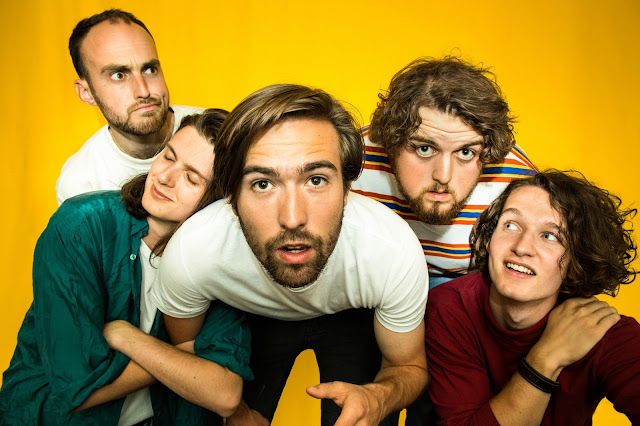 Blending an 80s reminiscent soundscape with their organic craft, the band are back with their new single ‘Need You the Most’ – a track with smooth production and sleek instrumentation. In their own words, the band describe the track as “a song about that moment you catch someone’s eye and you know you’re both thinking the same thing – your surroundings become irrelevant. In that very instant, only the two of you matter.”

‘Need You the Most’ is out now and available on Spotify, Apple Music and other streaming platforms.