Posted by Fred Bambridge on October 18, 2017
The Nottingham singer Saint Raymond has announced his new EP "A Light That Blinds", due for release through Never Fade Records on November 17th. With the announcement being made Saint Raymond has also released his brand new single "Nightcrawling", which is the first taste of new music following the release of his highly praised 2015 début album "Young Blood". 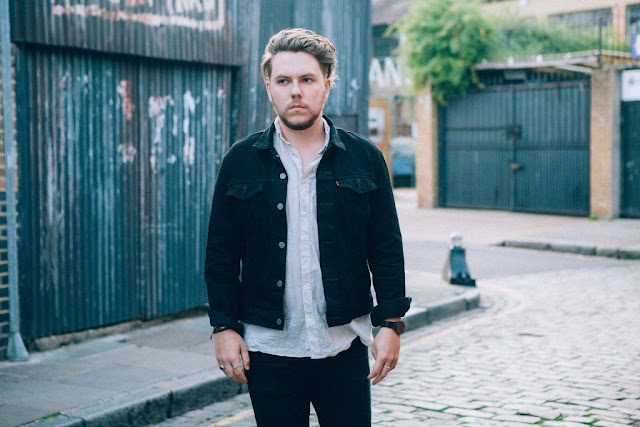