Posted by Chris Graham on November 24, 2017
‘Maria-Luiza’ is the new track by New York-Berlin band and producer trio Champyons, taken from the group’s upcoming debut album Cha Cha Cha - due for release on 16th March 2018.

A fusion of rock, pop and R&B sensibilities, the song exhibits the bandmembers’ knack for chopped and assorted production; its instrumentation is sample-driven with modulated guitar and percussion, and the partial usage of the trio’s voices to create its syncopated beat. 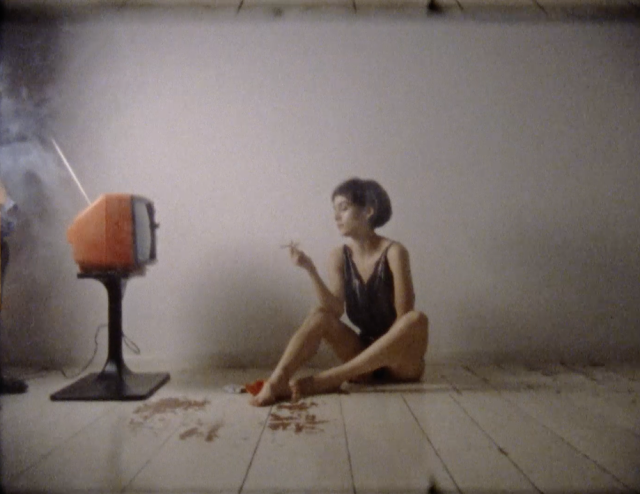 The new single is accompanied by a short Super 8 film video, comprised of short quick cuts of the group in action with sultry, seductive shots of the titular character. Similar to the track’s lyrical content the video consists of disjointed visual elements, symbolizing the sudden and erratic thoughts and processes that occur when first setting sights on a target of affection.

Maria-Luiza is out now on all streaming platforms via Embassy of Music.