Posted by Chris Graham on November 27, 2017
Born in Leicester and matured in Manchester, Demons of Ruby Mae are an eclectic two-piece who’ve garnered an impressive reputation thanks to a string of well-received releases and emotive live shows that have set the duo apart from their contemporaries since their inception in 2013.

The first single to be taken from their forthcoming album, ‘Someday’ feels not just an optimistic affair, but also somewhat prophetic, as it marks the beginnings of a stage in their career that many thought Demons of Ruby Mae would never reach. 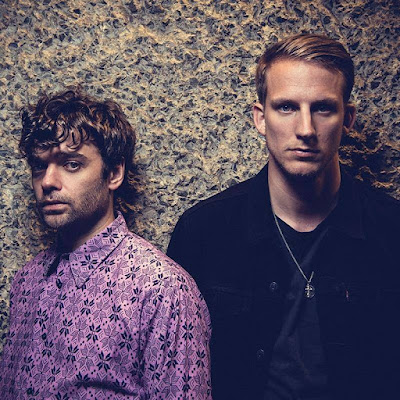 Never has this been more apparent than on the band’s latest single ‘Someday’, a subtle, loping affair that builds steadily towards its majestic crescendo. Expansive and anthemic, it’s the sort of track we’ve come to expect from the two-piece; their inarguable musicality more evident than ever before. And though huge in its delivery, the track’s grandeur never feels ostentatious or on-the-nose and is instead balanced perfectly against the subtle spaciousness that runs through ‘Someday’s core.