The Amazons reveal video for "Palace"

Posted by Fred Bambridge on November 27, 2017
The Amazons are capping off a stunning 2017 with an equally brilliant video for their track "Palace". Their self-titled debut album smashed into the album charts at #8 when it was released in the summer, and it also landed two places higher on the vinyl album chart. They made a triumphant return to her hometown festival Reading when they played to a packed BBC Introducing Stage, while their autumn headline tour was entirely sold-out in advance.

You can watch the video below! 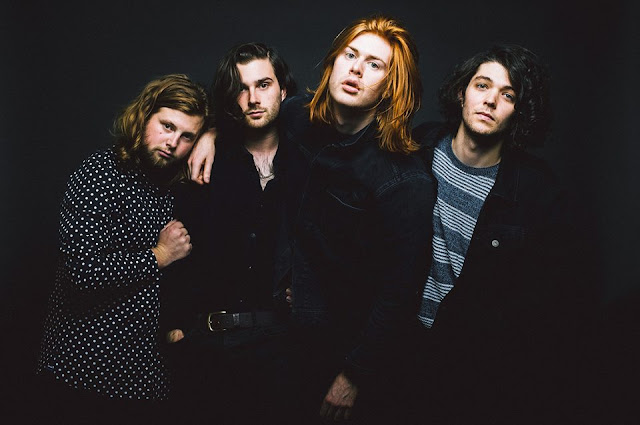