Posted by Chris Graham on November 27, 2017
Tuvaband is a Norwegian/English duo made of Tuva Hellum Marschhaüser and Simon Would. Their sound is a melancholic dream world of indie and contemplative lo-fi folk aesthetics influenced by Bon Iver. However you describe their sound, it’s quickly gaining mass appeal. Since their first release one year ago their songs are already pushing 13 million Spotify plays. Their new single, “Mess” is a poetic song gently balancing piano and acoustic guitar with Tuva’s voice. The effect is an immersive listening experience that invokes imagery of a bird guarding an empty nest from predators.

With comparisons to the likes of Laura Marling and The Staves, Tuvaband have regularly been named as one of the best new Scandinavian bands currently looking to dominate the UK’s music scene. And with songs like these, it is easy to see why so many have already fallen for their charm. 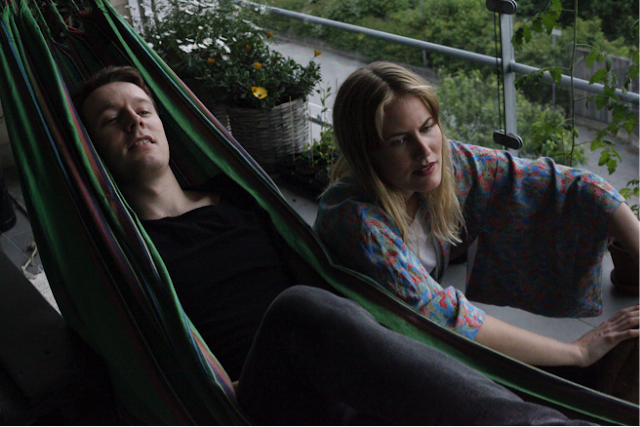 About the EP, the band says, “We recorded and produced the EP in each of our flats. After recording, we got help from Jonas Kjølstad of At The Loft Records to create the sound to be a mix between our first demos, Lisa Cranner’s music, and Bon Iver’s first album.”

All in all - Mess is a lovely melancholic indie-folk dream to sink your teeth into..