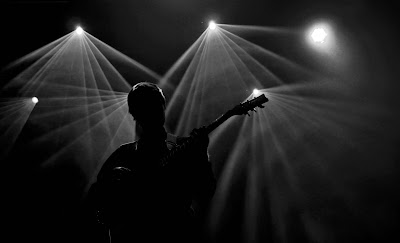 I had been looking forward to this evening for quite a while and when it finally came round I most certainly wasn't disappointed.
Being the last gig on their Europe tour - which took them, among others, to Lithuania, Finland, Sweden, Germany and France - there were no signs of tiredness to be found in their performance. Future Islands brought along their fellow North Carolina friends Zack Mexico who definitely contributed to the wide variety of different styles.
As Future Islands later praised their support act they also impressed us with the fact that this was Zack Mexico's first proper tour – and one which they mastered with excellence.

The six-piece wowed with extraordinary psychedelic rock. Gradually spicing it up with bubbly guitar solos and and weird dances (the good kind of weird) they performed with a set of two drummers, who were more than synchrone, and three different kinds of guitars. Describing their own music as „experimental rock“ they seem to be drawing inspiration from other genres as well. After playing some of their probably best known songs, „Reputation“ and „Bleed Out“, singer John Saturley stated „That was fun I liked that“ and we most certainly agreed.

When Future Islands finally took to the stage Samuel Herring excited us with one of the most energetic performances I have ever come to witness. Dancing and jumping from one side of the stage to the other performing their songs such as „Run“, „Cave“ and „A Dream Of You And Me“. The self-declared post-wave band from Greenville, NC enthralled us once more with their variety of upbeat and on the other hand more melancholic and contemplative hits like „A Song For Our Grandfathers“. 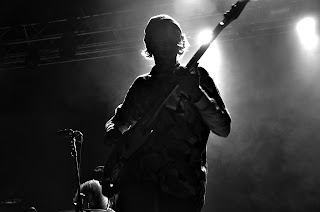 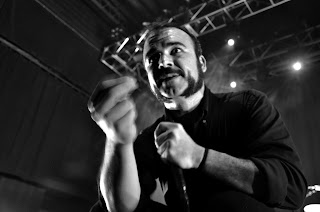 Everyone could tell how much they enjoy being on stage when they came back to play not only one but three encores after the audience would not stop cheering. Closing with „Fall From Grace“ they definitely deserve a little break from touring but of course only if they come dance on the Island again in the not to distant Future. 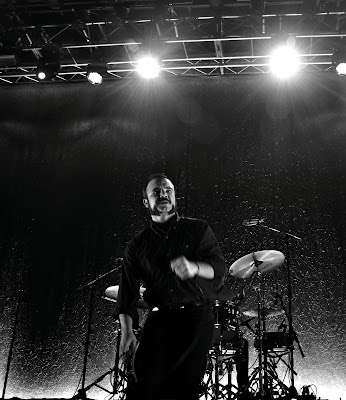 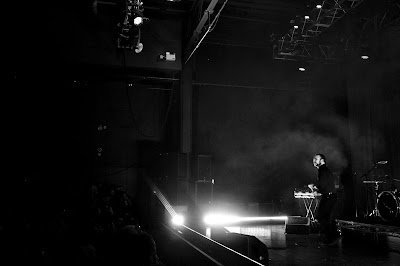