Posted by Chris Graham on December 19, 2017
Gaining recognition from online tastemakers, including Complex, Canadian artist Jhyve gained a slick reputation for his soulful delivery of RnB and indie music. His latest single 'Human' that's part of his upcoming mixtape, 'Conversation' styles a cocktail of rich influences. Infectious while eerie beats accompany a triumph of masterful vocal flows. His diverse appreciation for musical influences is captured in his upbringing and from his family, Jhyve's Father would often DJ for local West Indian community events, while his mother sang in the church choir. By taking the soulful melodies of classic R&B anthems, the edge and raw energy of classic rock, and the textures of 80s and 90s pop music, Jhyve has a sound that’s hard to miss. 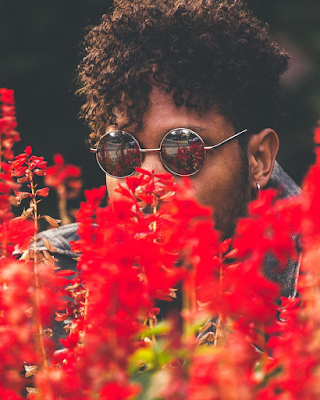 Accompanying the wondrous soundtrack, the visuals displays a theme is torture, and revenge, but we're rooting for the anti-hero, he doesn't deserve the beating. Gaining support from close-friend and hotly tipped artist, Jessie Reyez - the upcoming artist is forging a clear path to prominence.