Posted by Fred Bambridge on December 31, 2017
It's really annoying these days when bands constantly ask you to check out their music along with with sponsored ads getting them more exposure - for sometimes what is quite frankly desperation to get a quick hype on their latest track. But this year a duo has exploded onto the scene with some organic hype. Mansionair are an electronic duo from Sydney that we've been keeping a close eye on since we first heard their début track "Hold Me Down" and since then they've been on the rise. 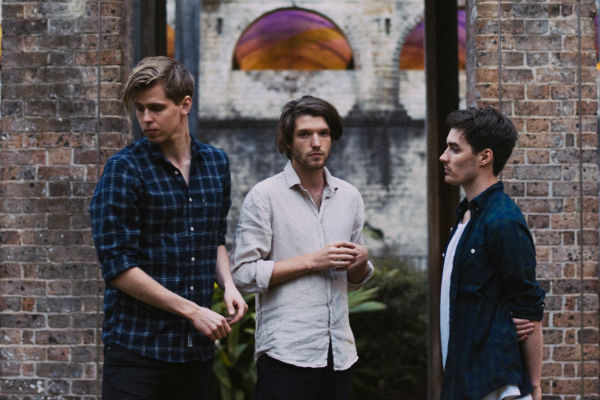 "Hold Me Down" opens with some simplistic guitar tones and echoing of noises that wouldn't sound out of place in the background of a Final Fantasy game. The track gives birth to some gorgeous vocals and more guitars accompany them paving way to the drumbeat that kicks the track into life. More and more as the track develops you just get won over.

The follow-up wasn't too shabby either, "Second Night",was yet another chilled out track that once again has some beautiful guitar melodies, laced with gorgeous vocals and delicate hooks. Since touring with CHVRCHES in the UK they've got their own hardcore fanbase here and after performing at the legendary SXSW festival in Austin Texas they've acquired more fans.

With the release of "Astronaut (Something About Your Love)" back in November  they're only just warming themselves up for the coming twelve months, expect more slick music, more live shows and who knows, even an album. One thing is for sure, if you see us posting about this band, check them out - who can hate soothing electronic music that calms you right down - you'd be silly not to!