Posted by Fred Bambridge on December 26, 2017
After getting a lot of hype thanks to their début single - "Holier" - the London/Bristol trio are going all out to make this year is their best yet, and there's already as a precursor in the form of heartfelt electro-pop anthem, "Pharaoh", which is once again is a delicious electro-pop number. The track is an icy cool number throughout with some brushes of delightful guitar tones. The track delivers something that mixes intelligent pop sensibilities with an electronic edge, what makes this track even better is that it's their first release (hopefully of many) on LAB Records. 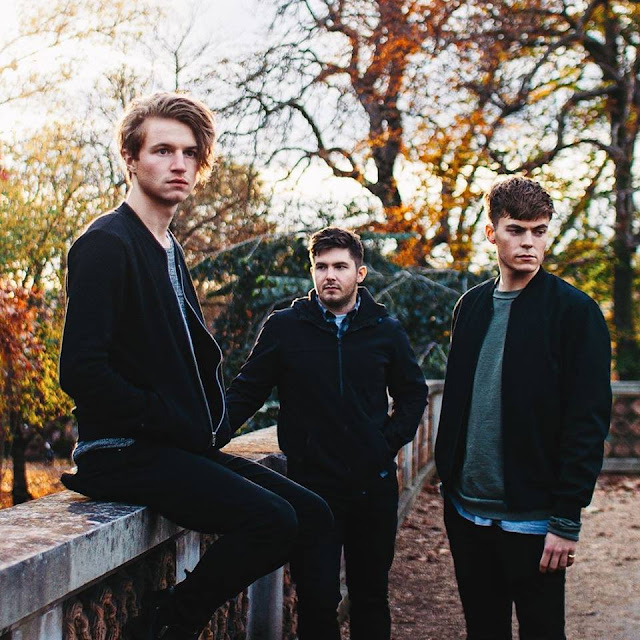 "Right Place Right Time" was another 2016 release for the band which showcases their dreamier side with some exceptional melodies, slick production and a smattering of guitar in the chorus. "Steal It" was the first for their new singer which brings more flare to the trio with them keeping their bouncy electro-pop beats, this too was released via LAB Records and also gained a lot of attention from bloggers and radio, with their local BBC Introducing station playing it. With a mid-year line-up change they've now set their sights on 2018 for a real push, and so far it's looking promising.

The band excel in creating some beautiful heart-on-your-sleeve tracks (as you might be able to tell) and have completely won us over from the very first track to the next and never fail to disappoint us! Expect to see them play live soon as the Bristol trio are set to explode soon, we can't wait to hear more!