Posted by Fred Bambridge on December 11, 2017
Proving beyond doubt that there’s a massive wave of musical talent to look forward to in 2018 is The Shimmer Band. This 5 piece from Bristol fronted by Tom Newman has racked up a massive following and it’s not just existing fans packing out the festival tents and venues. 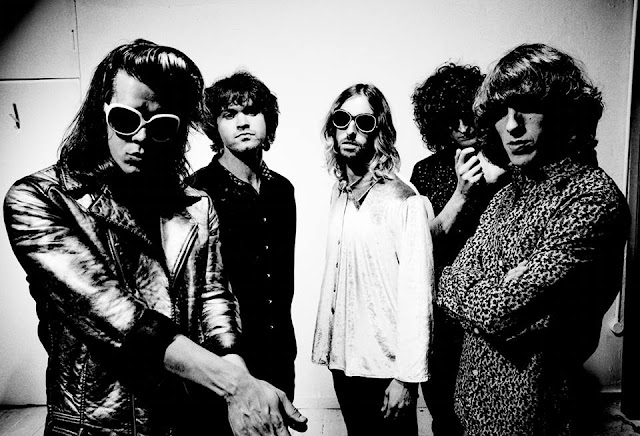 As soon as The Shimmer Band starts to play the psych pop, synth, rock draws in a pied piper allegiance following the sound of the music. The Shimmer Band sounds like a well-established headline stage band. It’s a huge sound!The first song picked up by the radio playlists and BBC Introducing was ‘Freedom’ and the video for that track is brilliantly illustrative of what to expect at a live gig. Full of colour and light and energy!

Festival appearances including IOW and Reading and headlining the ‘This Feeling Alive’ tour have rocketed The Shimmer Band beyond meteoric. Lead singer Tom Newman is a commanding frontman who swaggers onto the stage and fixes the audience with a ‘Gallagher-esque’ stare. ‘Jacknife And The Death Call’ starts to play and it’s clear something special is happening. Awesome band, can’t wait to see what’s next! 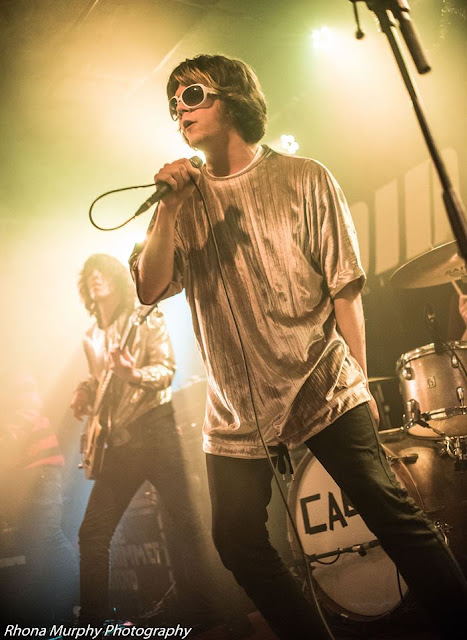