Catfish & The Bottlemen announced for All Points East Presents... show

Posted by Fred Bambridge on January 23, 2018
Catfish and the Bottlemen will be bringing their classic alternative rock to East London’s Victoria Park as the final stand-alone headliner to be announced for APE Presents… alongside a supporting lineup including Blossoms, The Hunna, Frank Carter & The Rattlesnakes, The Neighbourhood and The Amazons with more to come. 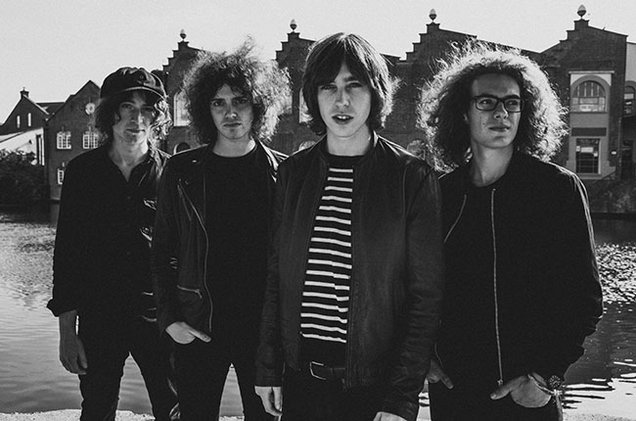 Van McCann from Catfish and the Bottlemen says: - “This is gonna be a massive night! Doesn’t get much better than 40,000 people outdoors screaming every word you’ve written back at you! That’ll do us nicely!”

Frank Carter from Frank Carter & The Rattlesnakes says: - “Every Summer, there are a few line ups and festivals that as a band you see and just have to be a part of. All Points East, in its first year is going to be incredible. 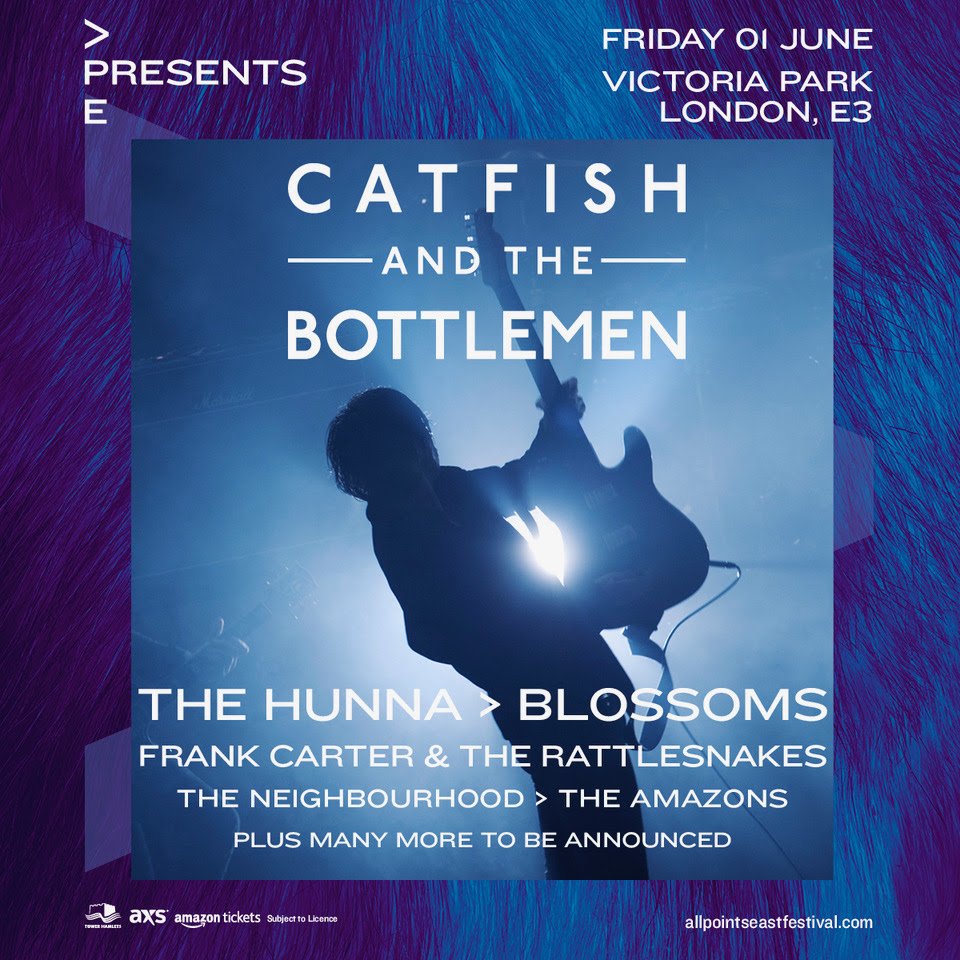 .
2018 Festivals Catfish and the Bottlemen Frank Carter News The Amazons The Hunna