Posted by Chris Graham on January 26, 2018
A charismatic presence both chic and androgynous, French alternative-pop artist Fishbach pushes the boundaries of theatricality with her distinctive, smoky contralto-vox and ostentatious stagewear. Musically she brings together warm electropop with strikingly visual, tenebrous lyrics, inscrutable and full of intrigue. ‘Le château’ conflates spookiness with one of the most addictive disco hooks in years, while lead single ‘Mortel’ (deadly) fuses a sophisticated ambience with dark imagery, a baroque guitar line and a melody Abba would have killed to add to the canon. Meanwhile ‘Un autre que moi’ harks back to ‘La Isla Bonita’-era Madonna, with added fretless bass and a tantilising lyric about a protagonist who is “slender like a panther in the smoke” (“Élancée comme une panthère dans la fumée”). 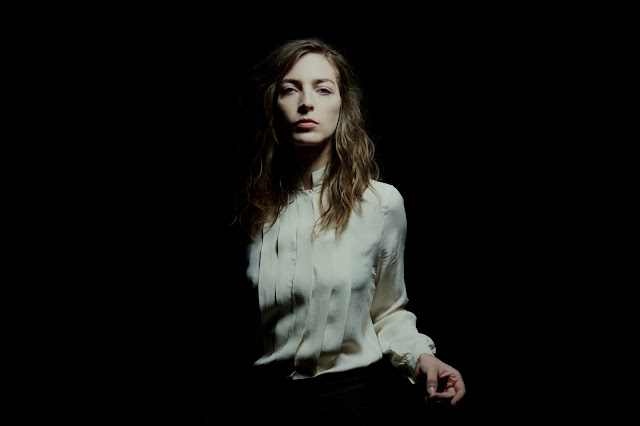 'Mortel' builds on her ever-growing solid foundations built out the last 12 months. Wasting no time in getting things off the ground, weighty percussion is paired against an airy yet ominous synth, creating an understated tapestry over which Fishbach’s vocals are effortlessly draped. It’s a staggering track, and a very good reason to get excited about Mortel.

The video for 'Mortel' arrives from her debut album - 'À ta merci', released in 2017. With France firmly under her spell, it’s inevitable the rest of the world will soon be at under Fishbach's spell.

Watch the video for 'Mortel' below