Posted by Fred Bambridge on January 08, 2018
It's been revealed - via a fan's question on Twitter - that Liam Gallagher tried to reform Oasis, however without his brother Noel. This would've been the original four-piece before Noel even joined, although lets be honest, as soon as Noel joined they rocketed up the charts and the festival billings! 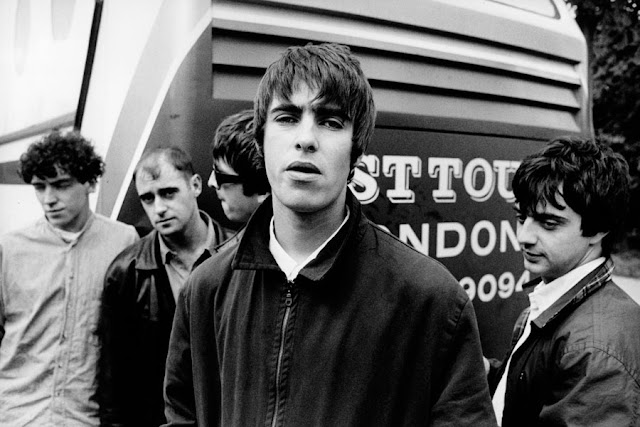 I did ask them and they weren't up for it
— Liam Gallagher (@liamgallagher) January 7, 2018


Bottom line is rkids devastatedI don't need him anymore FREE AS A BIRD as you were LG x
— Liam Gallagher (@liamgallagher) January 7, 2018