Posted by Fred Bambridge on January 04, 2018
Today, The Vaccines release their brand new single "I Can’t Quit" which is lifted from the bands forthcoming highly anticipated fourth album "Combat Sports" - which is released on March 30th - the track had it’s premiere on Annie Mac’s Radio 1 show last night as her Hottest Record.

The band have also announced a 9 date UK tour kicking off in Bristol on the 3rd April 2018 ending on the 14th April at London’s infamous Alexandra Palace. For tickets please visit their website here. 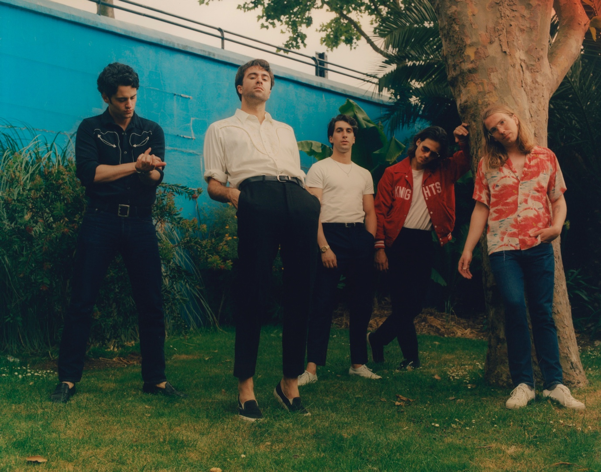