Posted by Fred Bambridge on February 14, 2018
After creating a huge reception for themselves with their debut EP "Starting To Spin", an extensive European tour with Nothing But Thieves and creating more fans, Airways are set to embark on another major tour across the UK with The Xcerts, but not before the release of the video for "Mate".

The latest single comes from the debut EP which was co-produced by Nothing But Thieves guitarist Dom Craik and Julian Emery and is signature Airways with upbeat drums and angular guitars. 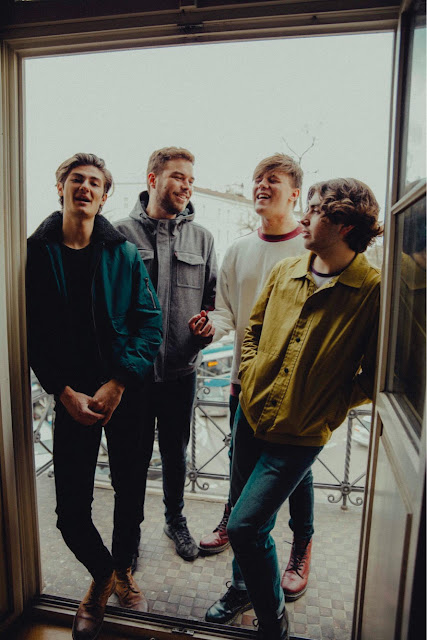