Posted by Chris Graham on February 02, 2018
The arrival of Hider in Summer 2017 was made welcoming for the artist/singer-songwriter/artist, as Spotify curators and Youtube channels including Topsify, Sensual Musique and Wave Of Good Noise saw hundreds of thousands of streams in his first releases.

His identity remains an enigma but his music never feels distant, with lyrical tales detailing of complicated love. The London producer releases new single ‘Don’t Pretend It Was Nothing’, a wondrous dream-pop gem, surrounding in influences of electronica and indie-rock. 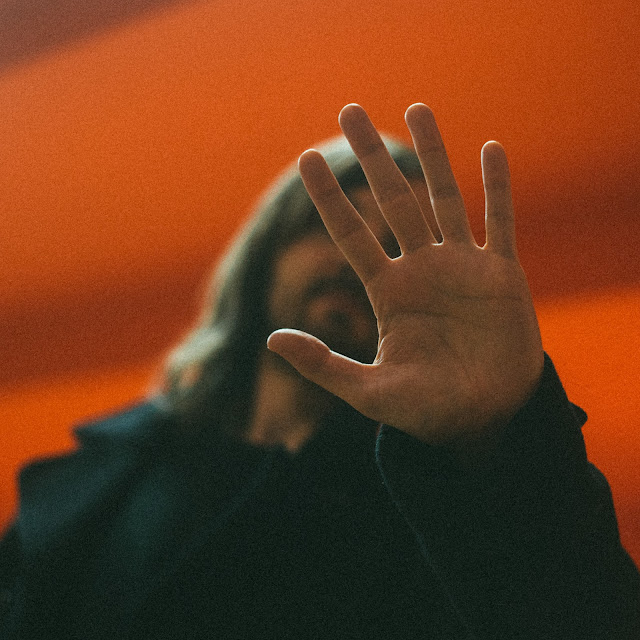 Minimal electronic beats and analog synths lie as the magical backbone to the piece and Hider’s masterful vocals only flavour his slick production delivery.

Commenting more on the single, Hider puts.. "The song is about when you misread the signs at the start of a relationship and want more than the other person, when you think everything was great, but you don't get the call ... that feeling of being a stop gap"