Posted by Fred Bambridge on February 14, 2018
OUTLYA are one of the few bands we listed as a 'Sound of 2018' band, and the trio are already making waves this year. Fred chatted to the band about how they started, festivals and what they're up to in 2018. 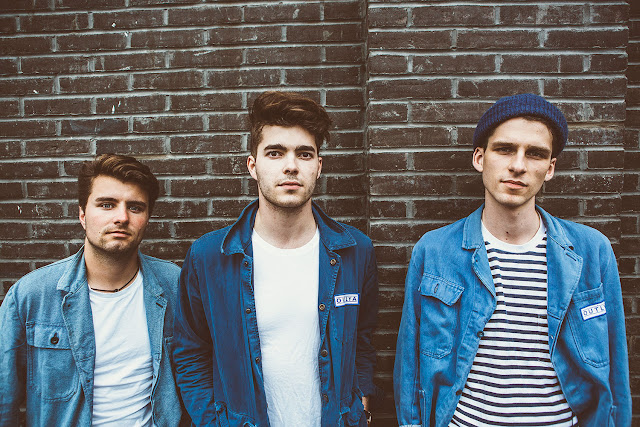 Heya Outlya, thanks for giving me a slice of your time, now tell me, if you were to describe your musical stylings to a new fan, what would they be?


Thank you for a slice of your time! We are a three piece from a remote island called OUTLYA and we try to make big, bold and colourful pop songs.


What inspired you all to come together and form the band?


We’ve been in guitar bands before and wanted to make something a little more “pop” this time around.


How long have you all known each other?


We’ve known each other for about 6/7 years now. We’re going steady.


Your recent releases have been well received, tell me, are we going to hear a lot more from you guys this year?


Thank you! Yes, there’s a lot of new music on the horizon. Our next single is coming out in March and we’ve been busy in the studio recording more.


We saw you release two mixtape's last year, which included a few covers, what band would you like to cover one of your songs?


Rae Morris would get my vote. I’ve been listening to her new album a lot recently and she just has one of those voices that sounds like no other. 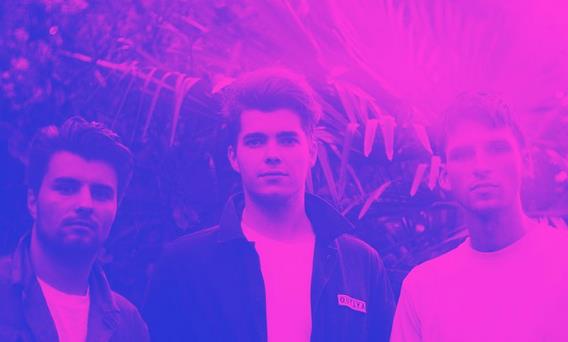 Who do you guys draw inspiration from?


With this band, we try to be open minded and take inspiration from everything regardless of genre or form. I watched Paul Thomas Anderson’s Phantom Thread the other night and found that super inspiring. Every single shot was delicious to look at and the romantic score by Jonny Greenwood complimented it perfectly. I’ve been listening to the Shame album a lot too and I just love how explosive and feral it sounds.


If you could support anyone (past or present) who would it be?


Talking Heads I think. They really set the bar for what a live show could be. Would have been amazing to be supporting them on that 1983 tour.


It's getting harder and harder to get noticed these days for bands and artists, what tips would you give to any budding musicians?


I was once told by a good friend that to get anywhere in this industry it takes 99% dedication and perseverance, 1% luck and a bit talent always helps. So make us much music as you can, treat it like a craft and have faith in what you do.


What's been the best gig you've ever played?


We have had so many amazing gigs so far in our band’s brief existence. Playing Latitude last summer to a packed out tent, supporting Maggie Rogers in Brixton on the hottest day of the year, and our first headline show back in November was really special too.


What festival and venue would you love to play at?


Ever since it opened, I’ve wanted us to do a headline show at Omeara. Luckily, that dream is coming true next month. Other than that? Glastonbury. Fingers crossed for next year!