Posted by Chris Graham on February 02, 2018
London based singer-songwriter Martin Luke Brown makes a thrilling entrance into 2018 with 'J.O.Y.'. The single marks as the return for Martin after a blossoming second-half to 2017, which saw him release ‘Opalite’ and ‘Into Yellow’.

The indie-pop gem ‘J.O.Y.’ marvels Martin’s light and effervescent vocal which surrounds itself behind a bouncy instrumental of guitars, percussion and synth hooks. 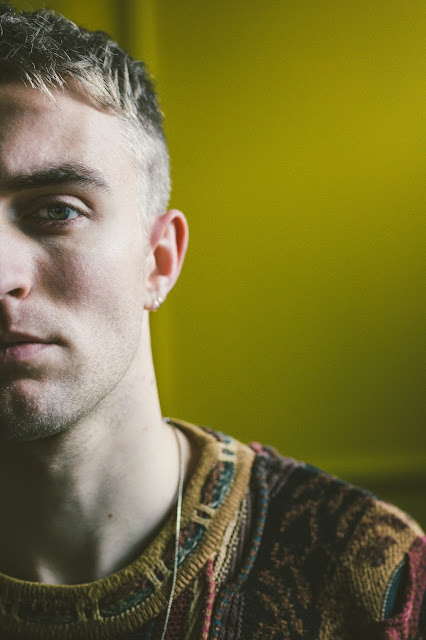 Brown has already established a great reputation as one of the best young writer / performers coming out of the UK today with his touching and story-like lyricism. All of this is clear from his impressive 20 million streams achieved from his small and growing discography.

Tune in into 'J.O.Y.' below, which is out now via LAB Records