Posted by Fred Bambridge on February 11, 2018
We're big fans of Shanghai Blues here having covered them a few times already, and we're dead excited to hear their new track the other day. "Fall" is a great transition for the band, with more mature sounds and hooks that'll keep you coming back they really remind me of The Strokes and Catfish and the Bottlemen. 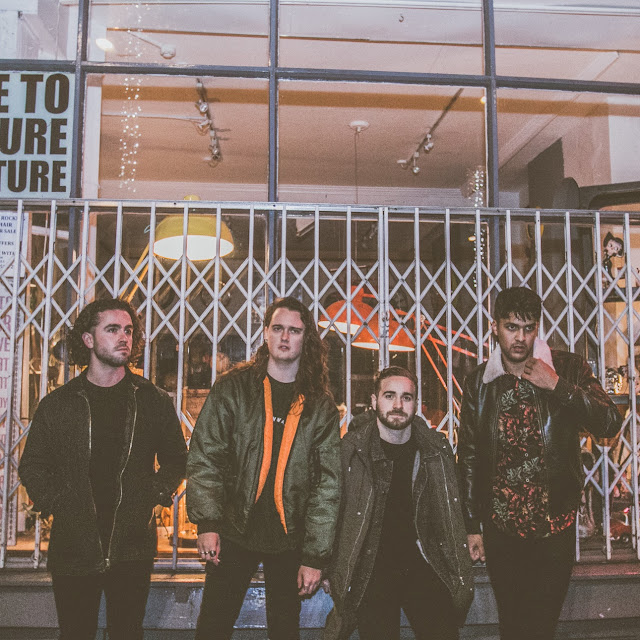 Commenting on the new track, the band said: “This song is for everyone that has ever had to let go of someone important in life. It started off as something pretty mellow and completely different to our usual style, but we felt it had potential so kept hammering away at it. Eventually we made it explode into something special and now we absolutely fucking love it. Playing it live sends us and the crowd nuts because of the pure energy it brings. We have loads more to give this year and we think this track really shows what we’re made of.”