Posted by Fred Bambridge on February 06, 2018
With their band new album ‘Beautiful People Will Ruin Your Life’ due for release this Friday February 9th via Kobalt Music Recordings, and a sold-out UK tour beginning this March 9th, The Wombats have revealed a brand new track in ‘Black Flamingo’. 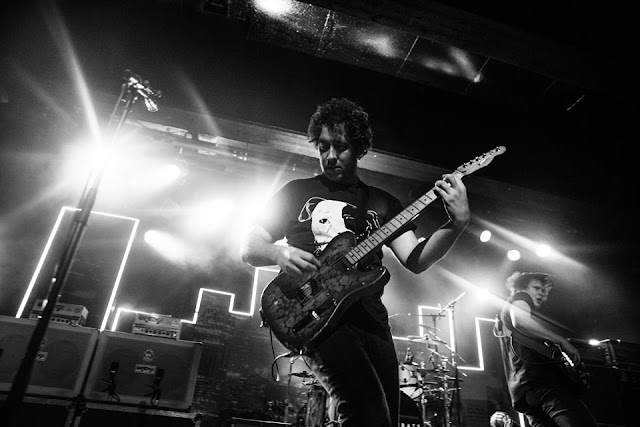