Posted by Chris Graham on February 05, 2018
Worcester Music Festival is a free, annual event launched in 2008 to support and encourage live, local and original music in Worcester. The festival is staged in over 20 venues across the city centre with a line-up of 250 artists.

WMF have now opened their band applications for 2018's event. The festival, set to take place between 14th - 16th of September, will be held in aid of Worcestershire Association of Carers, raising money to aid the support they provide to carers across the county.

Last years event had some really great emerging acts including; FEET, Organised Scum, The Actions, The Americas and more..

Artists from every genre are invited to apply to the festival through their online application form that can be accessed via the festival's website. Performers will be asked to donate their time to help bring the city's music scene together, all in aid of a great cause. 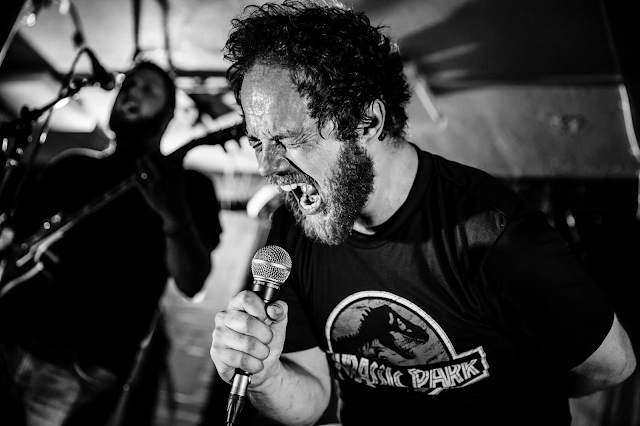 Local promoters will be given charge of a night in one of the 20 venues located in the city centre, handpicking a line-up from the artists applying. The authentic crafting of the bill has always proven a success, the incredible high quality of the musicians taking stage drawing large crowds of both music fans and passer-by’s.

Last year, on its tenth anniversary, the festival hosted around 250 artists and drawing in crowds that neared the 1000's. So far, the event has welcomed artists from across the globe, including European, American, Australian and Asian bands, promising a great taste of every genre worldwide. Expanding the line-up last year to include both comedy and spoken word, there wasn't a second that lacked entertainment, indicating that this year's artistic array will be even more spectacular. 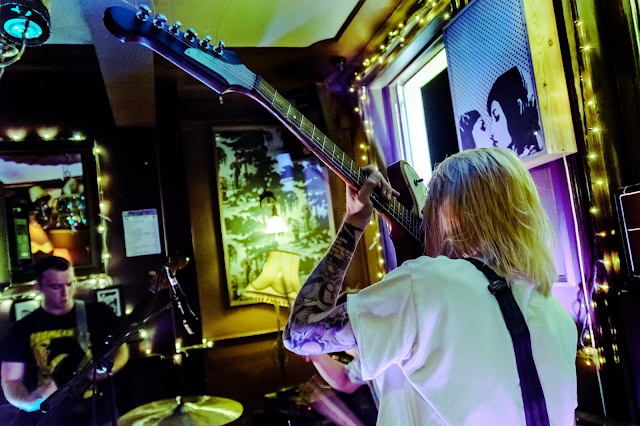 To apply to perform at the festival, access the online application form via the festival’s website: HERE

To keep up to date with the latest from Worcester Music Festival, visit www.worcestermusicfestival.co.uk or follow them on social media @worcsmusicfest