Posted by Chris Graham on March 02, 2018
A name that continues to pick up in more ears from each show following their first release 'All In You / Waiting Outside'. Having achieved national radio play from the likes of BBC Radio 6 and Radio X, the band have picked up national attention and a solid following of loyal supporters.

The band's sun-drenched math-rock guitar hooks, African rhythms and tropical beats have swept up audiences nationwide and landed them their first festival performances in 2017, including The Great Escape, Fieldview and Sundown Festival. 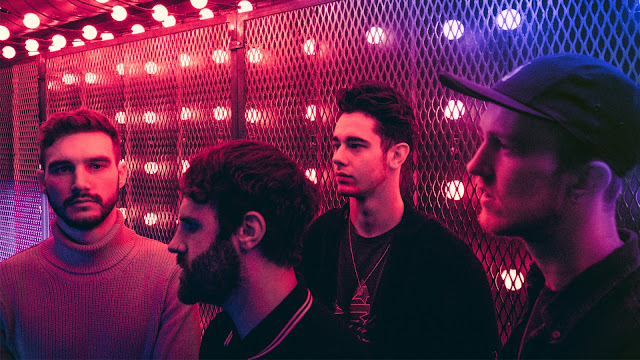 Festival-ready anthem, 'Take Your Time' is a track that kicks into their signature sound in seconds and jolts with infectious, jaunty funk guitar and drum work, while 'Inside' is a bittersweet love song that conveys another personality to the release, but styles as much enthusiasm as the latter.

The single is out now and to celebrate this release, the band is playing a headline show at Camden Assembly tonight. Get down.