Posted by Chris Graham on March 14, 2018
LAMIA has returned to 2018 with the video for her latest single, ‘Falling Apart’, which was mixed by James Kenosha (Ministry of Sound, RHODES, Liu Bei). Presenting forward-thinking production qualities, LAMIA's soulful vocal shines through under disjointed and experimental drum machine beats. LAMIA proves once again that her craft for sonically rich structures is to be admired.

A display of visuals that flows like a lucid dream, LAMIA and co-director Miri Stevens captures the vibe magically. Filmed in dark while mystique areas of London, one half of the artist's roots - the song borders on memories and dark imagery, a full independent creative force.

Talking more about the video, LAMIA states "The video is about duality and living within two minds, your inner self and the self you present to others. It explores creating illusions to hide weaknesses, and how pride turns you inwards, allowing thoughts and feelings to stagnate and become further and further detached from reality." 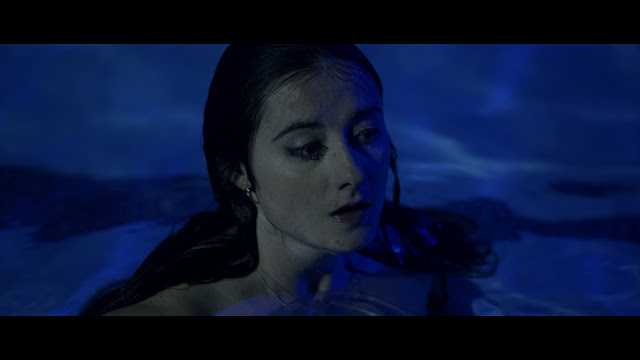 London bred and based in Berlin, LAMIA’s career in production started as an act of defiance. After being told that production should be left to a formal producer, the multi-talented artist single-mindedly taught herself and 6 months later her first demo was overheard in a workshop and signed.