Posted by Fred Bambridge on March 20, 2018
The German based band EAU ROUGE have released the video for their brand new song "Jupiter Drive", and it's the first material since they released their debut album "Nocturnal Rapture" back in 2016.

With some atmospheric guitar tones, subtle use of electronics and their hush vocals, this track is up there with the very best. EAU ROUGE are just as eclectic as before, we're dead excited to hear more from them. 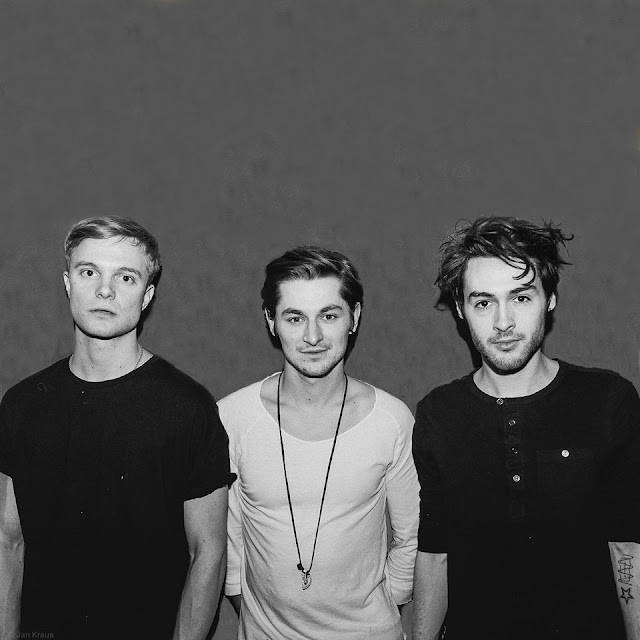