Posted by Fred Bambridge on March 13, 2018
Johnny Marr has recently announced a brand new album, titled "The Comet" not much is known about it yet other than it will be 'coming soon', ideally in time for Summer/Festival time. It follows his 2016's auto-biography entitled "Set The Boy Free" and will be his first album since 2014's "Playland".

Marr is urging his fans to sign-up to his official site to keep up to date. 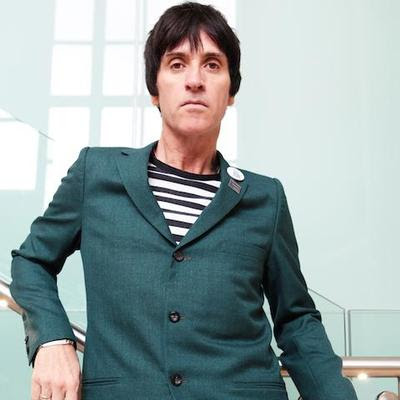