Posted by Chris Graham on March 20, 2018
A new name to some but her accolades prove otherwise - London based alternative rocker has graced stages including The Isle Of Wight Festival and The Great Escape, all in addition to four Glastonbury performances under her belt. Lara has also shared the stage and supported legendary artists such as Pete Doherty, James McCartney and Jesse Wood.

Releasing her own music, Lara Smiles kicks into this year by pulling together a delightful explosion of electro-rock in her newest single 'Coincidence'. Absorbing her musical influences noting alternative pop contemporaries and gritty rock sounds, Lara created an infectious guitar-driven, colourful music in 'Coincidence'. With her exciting sound, you can be sure to hear a lot more from her in the coming months. 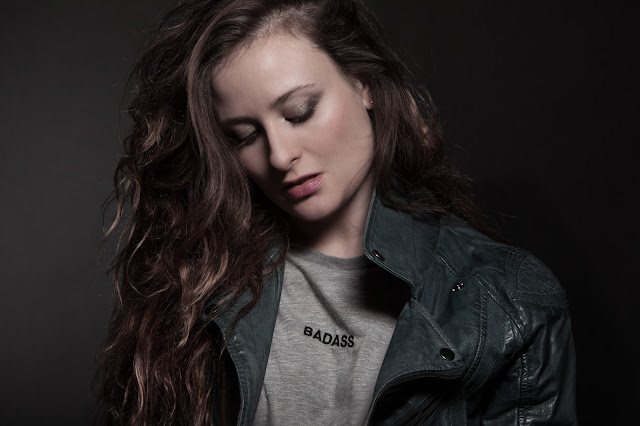 Speaking about her new single, Lara comments: "Coincidence is about those moments in life that leave you wondering if there is such thing as fate. Many of the songs I write are ambiguous and philosophical, like Coincidence - on the one hand it's about a moment and how it came together perfectly but on the other hand I'm questioning, 'Is this a coincidence?' Or is it purely our actions alone that lead us to the circumstances we often find ourselves in...?"


Tune into her new single 'Coincidence' below