Posted by Fred Bambridge on March 08, 2018
LEONTAS are a rock duo who formed in London 2015 consisting of singer and guitarist Alex Munteanu and drummer Scott Collier after meeting at an audition for a separate band in Camden.

Now their goal is to sound louder, more aggressive and express their social and personal
beliefs through their lyrics, and today we've got the video for their latest track "NOW" premiering on the blog. The duo can easily be compared to noisy rock duos such as Royal Blood and Blood Red Shoes but with a lot more hooks, more hooks in-fact than found in an abattoir. 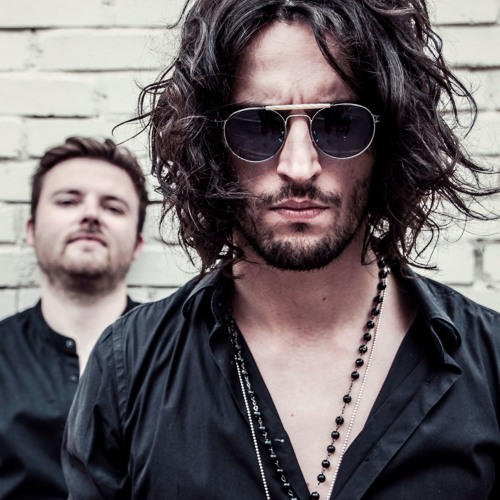 Currently the band is working on and recording new material to be released in mid 2018.
With plenty of shows and festivals line-up, new material coming out, expect to hear a lot
more from the noisy duo.