Posted by Fred Bambridge on March 15, 2018
Lewis Bootle has recently revealed the video for the lead single from his current EP, and it's a rather beautiful one too. The new video share also coincides with the announcement of a special London headline show at The Courtyard Theatre in Shoreditch on Thursday the 19th of April 2018. 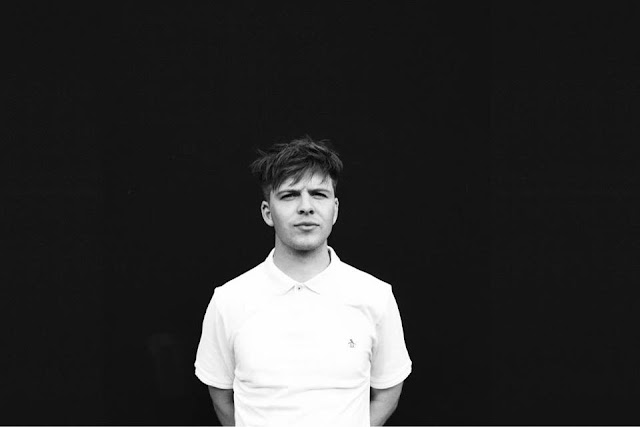 Lewis Bootle has performed at Glastonbury, Bestival and Standon Calling over the last two years and has most recently played a ‘sold out’ headline show at The Camden Assembly in December, with stats like that the singer-songwriter is hot property, so be sure to check him out live if you're around! But in the meantime watch his new video below.