Posted by Chris Graham on March 22, 2018
Lostchild is an upcoming British singer-songwriter and producer from the small town of Banbury.
Having struggled through his adolescence and teenage years feeing lost, lonely and unable to connect with those around him.

An introvert that found solace in music, Lostchild is an artist who wears his heart on the sleeve - its all for the taking. Channelling his emotions into an impressive brand of alternative-pop.

His brand new single, 'Blacklist' displays his clear pop talent. Its a recognition of soul and development and we're now premiering his powerful performance in the acoustic version of his original. 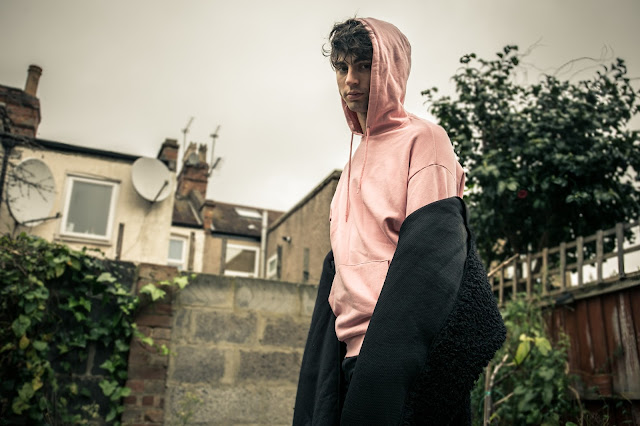 A songwriter and music producer in his own right for years, it was his 2016 pop single, 'Town', accompanied by an equally appealing music video, that put the promising artist on the radar with tens of thousands of new fans.

Now making his mark once again in 2018, those who have felt rejected, like an outsider, or struggle with low self-esteem can find a home in Lostchild’s music.

Tune into 'Blacklist (Acoustic)' below