Lucy Rose shares beautiful video for "All That Fear"

Posted by Fred Bambridge on March 01, 2018
We're huge fans of Lucy Rose, ever since we saw her perform supporting Morning Parade back in Kingston we've been fans. And as a fan I was really pleased to see an email from her letting me know about her new video - and when Lucy does a video it's always worth a watch, with this one being a very good example!

Lucy said - "I’ve always loved making music videos and if I could I would make one for every song. I especially wanted to make a video for ‘All That Fear’ and came up with the idea to film a video where the only thing that changed in each shot was the placement of natural light. 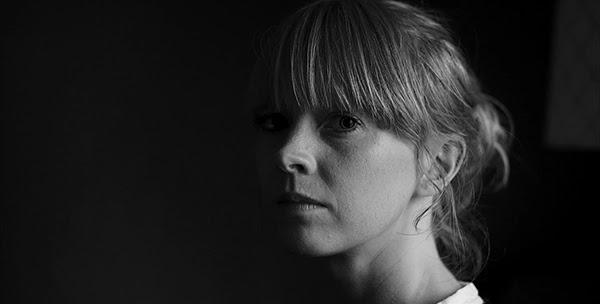 My husband Will Morris filmed this in our hotel room in Brisbane using the light coming in from our one window. It was our first night in Australia, I was pretty jetlagged, had no makeup on, unwashed hair and I had nothing to hide. I wanted to show you a side of me that for so long I wouldn’t have shown anyone and a side of me I’ve grown to love. The natural me, the real me.

I think music can show so many different sides of a person and I wanted this video to reflect that. Once we had filmed it we sent the files from Australia to England and my friend George Cotterhill (who filmed my video for ‘Is This Called Home’) edited together the footage for us and here’s the end result [below]"