Posted by Fred Bambridge on March 19, 2018
Now if you said to me a year ago that Portugal. The Man would have a couple of tracks remixed by the one and only Weird Al Yankovic I would be asking you for some of what you're on. But a year on and "Feel It Still" is everywhere, and Weird Al has remixed it as well as the band's other track

Spoiler alert, it's got some Polka in it and backing vocals from Al himself! 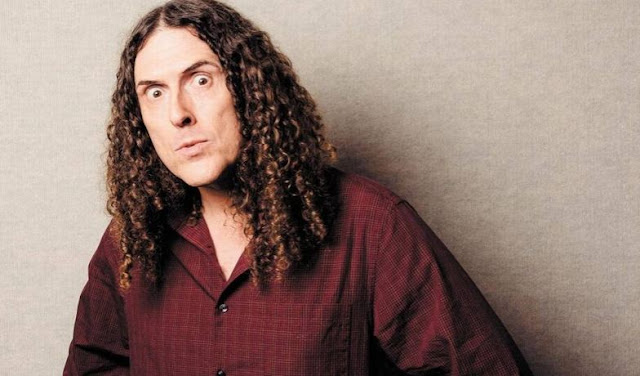 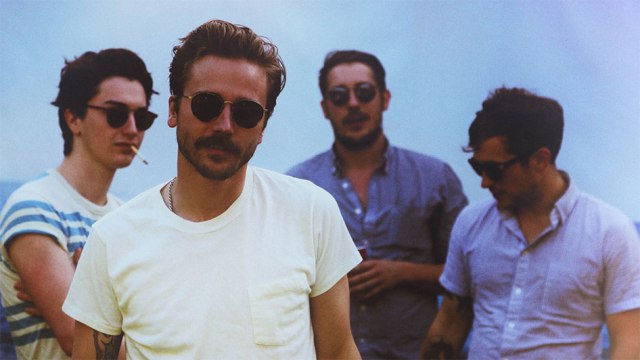