Posted by connorpwillis on April 17, 2018
Taking place on the first weekend of August, 110 Above Festival is quickly becoming known for being one of the UK's most loved weekends and we couldn't agree more. In fact, we're so excited we thought we would let you know about 10 acts we can't wait to watch. 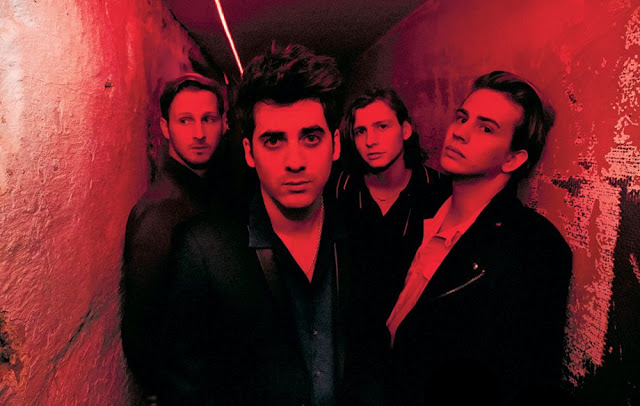 
Could we even start with anyone other than the Liverpool quartet? A massive booking for the festival, Circa Waves have enough hits across their two albums to make the Saturday night the biggest show the farm has ever seen. Crossing from their Indie-Pop melodies, bound to echo across the spiritual hills, to the raucous riffs that fire out of their guitars no differently to the flame throwers we would trust Muse to produce during their headline sets. With, hopefully, a little bit of T-Shirt Weather on our side, this is already guaranteed to go down in 110 Above history.

Notorious for memorable shows, Marsicans are on route to becoming one of the UK’s most beloved emerging artist. Throwing themselves in the deep end, the four-piece from Leeds take to the Commune Stage for nothing but harmonies, sun-kissed melodies and a whole load of dancing. If you haven’t yet seen the Leeds stars, be sure to put them at the top of your list. At what point can the festival start calling them residents? Catch them before they head to Reading and Leeds to perform on the Radio 1 stage which holds several thousand people.

Headlining the Old Town Hall Stage on Friday, you’re sure to get those festival vibes you so desperately want. Huge choruses backed with explosive guitar solos, bone-rattling basslines and the most energetic drumming, this is going to be a headline set that is set to get the farm shaking for the rest of the weekend. Get the cans ready, friends on your shoulders and prepare for something that could become one of the best moments of the Summer.

New favourites of ours, Freak are here to offer something a bit heavier for those who need it. Amps set louder, punk-fuelled songs ready to go and now all we need is a little bit of rain to make sure the mud goes flying across the crowds when the pace picks up as soon as the boys walk on stage. These much hyped about boys are going to produce something of a wake up call that we’re already gearing ourselves up for. Are you ready?

Yet another lot of residents for 110 Above, Idle Frets are set to storm the fields with a new drummer and aren’t prepared to put on any less of a show than in previous years. With new material raring to go, plus all the old Indie sing-a-long favourites, the quartet will not give you anything less than 100%. Calling this one of their favourite festivals, this might just become one of the biggest parties of the weekend and we don’t want to be anywhere else other than the centre of it.

With nothing more than a debut single out in the world, Hunger Moon are set to send those soulful tones flying across the festival site. What, we expect, will be a set full of hair raising moments and an eerily quiet crowd, it’s without a doubt that each song will be greeted with rapturous applause and the duo will leave with a stage full of excited fans. We can’t say much more other than this is a performance you’re going to be telling your friends about when you get home. 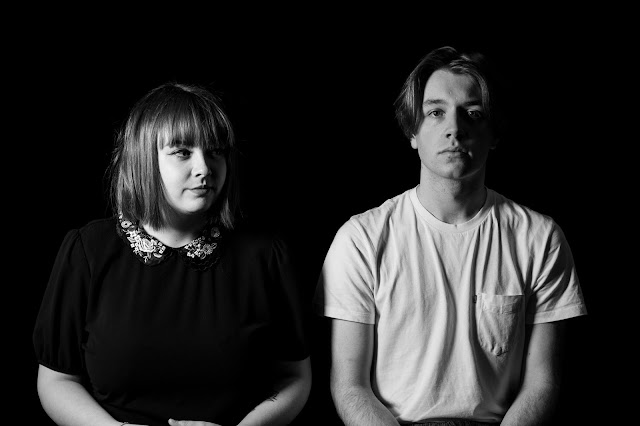 Old friends of ours, the R&B undertones guided by pop melodies smothered in an indie mist is what we’re all about. And Haus bring just that. Their shows have become nothing less of notorious in recent years, expect no difference when it comes to bringing it all to the festival stage. Warm up the vocal chords, get the legs ready to move and pull your friends to the front with you. Having been around for several years now, these guys are veterans when it comes to putting on a show you want to be part of. Hotly tipped by so many in the industry, Haus have the guarantee that they will leave you feeling drained of energy.

What do we say about Jerry? Fragile, softly produced vocals create something of a big impact on anybody who has the pleasure of listening to her. Though sandwiched around some heavily guitar-focused artists, Williams is still set to leave you breathless with a crisp clean performance aiming to make you centre of her world for the duration, no matter how many people you’re surrounded by. Taking to the Old Town Hall Stage, make a note right now that you will be there to watch her and we will see you amongst the many that are bound to flock to witness something spectacular.

If you don’t know about Ten Tonnes, where have you been?! It’s April and the solo musician has already been on huge tours with the likes of Stereophonics and Tom Grennan, meaning he has had a lot of practice before he appears on the farm. When we caught him at 2Q Festival last year, Ten Tonnes held the stage as his own with nobody else to accompany him, so we’re excited to see what difference just over a year has made. He already has the hits, what more do you need?

Taking to the Reading and Leeds main stage last year, Judas have the melodies that will no doubt be swinging around in your head for the rest of the festival, and longer. New song ‘Big Mouth’ will get the crowds singing, ‘Ceasefire’ will have you moving and the rest of their catalogue will make sure you’re wrapped around their fingers. It’s wont be much longer until you hear about these guys more frequently so catch them while you can. We love them, you will too.