Posted by Fred Bambridge on April 04, 2018
The Australian music scene has always had a great scene going on within it, and I'd say a huge part of that is Triple J and their radio station. Figurehead have featured on that station with three different singles and now the band are back with a brilliant new track, "Ear To Lend". If you think of Ash crossed with a bit of Smashing Pumpkins then you're not too far off what this cut sounds like.

The band are all still very young, and have achieved everything so far before graduating from high school, a big future for the band is definitely in front of them, so head on down and check out "Ear To Lend". 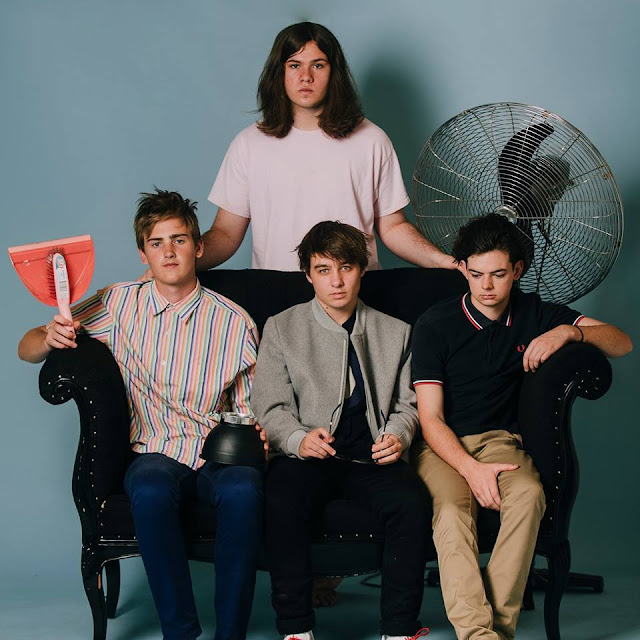