Posted by Fred Bambridge on April 14, 2018
Biffy Clyro’s first acoustic album, "MTV Unplugged: Live At Roundhouse London" will be released on May 25th, as well an intimate Unplugged Tour of selected European cities.

Recorded at London’s famous Roundhouse venue on November 8th last year, the recording is rich with favourites from the band’s back catalogue, as well as a stunning take on the Beach Boys' classic "God Only Knows" and brand new track "Different Kind of Love". 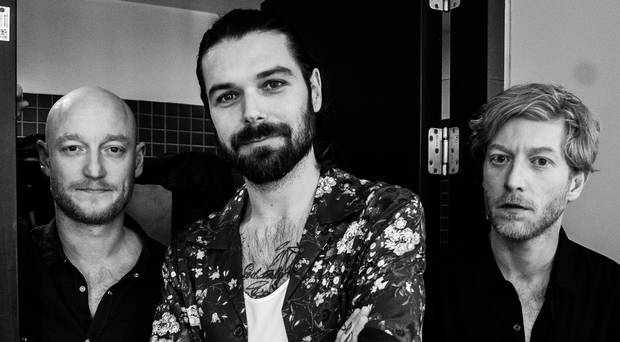 MTV will broadcast a global premiere of the Roundhouse performance on May 25th. Biffy Clyro MTV Unplugged will premiere in the UK on Friday May 25th at 9pm on MTV and at 10pm on MTV Music.