Posted by Fred Bambridge on April 25, 2018
The Devon based duo of Bklyn. have shared their latest track, "Pick Up The Phone", and this'll be also on their self-titled debut album which is out later on this year. The new track is a laid back indie-pop track which has serious nods to the 1980's and with some breezy vocals too it really is a perfect track for when the sun is out.

We love it so much we've added it to our ever expanding and growing Spotify playlist! Also be sure to follow them on their socials, they're dropping more music the closer they get to the album release date on June 1st. 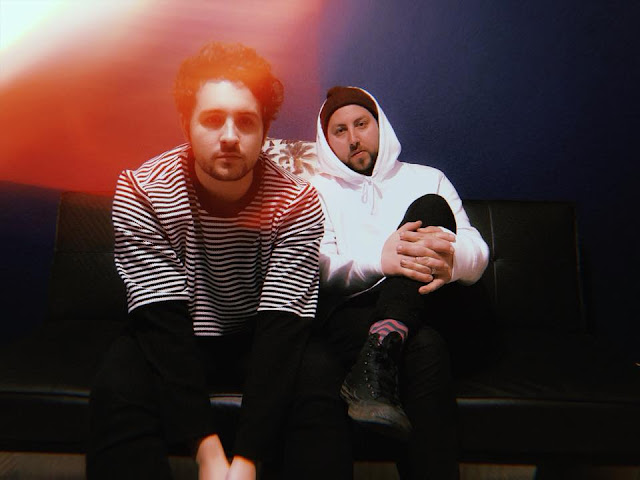