Posted by Fred Bambridge on April 12, 2018
A few weeks back Florence + The Machine revealed their cover of Elton John's "Tiny Dancer" for the tribute album, "Revamp: The Songs Of Elton John & Bernie Taupin", which is out now.

Speaking to BBC Radio 2 Elton John said - "Florence + the Machine does the most wonderful version of Tiny Dancer. I think Bernie said, 'If I hear that song one more time I'm going to throw up,' but he phoned me up and said, 'I know I said that, but you have to hear what she's done to it,' because he heard it before me and it sounds amazing. The arrangement on the record, her performance on it. We're so lucky to have these people doing this stuff.". 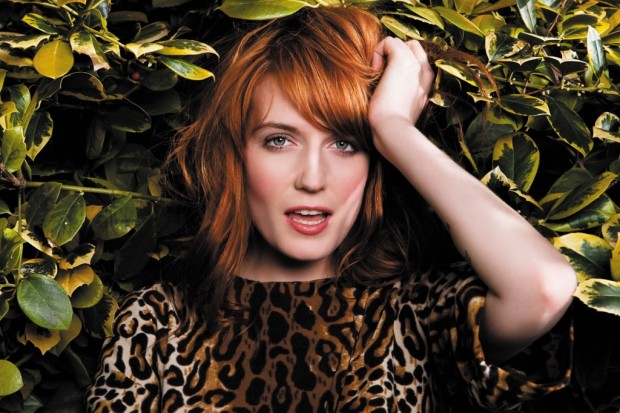