Posted by Chris Graham on April 24, 2018
A band to keep floating around in your head.. Young up’n’comers Carnival Club recently released their latext EP in March 'NOMADS & CROOKS' - the follow-up to 2017’s Magdalena’s Cape EP.

The lead track, SIN CITY – a glorious blast of twisted guitar riffs - is produced and mixed by Joe Cross (The Courteeners, Hurts), with the other four tracks engineered and produced by long-time collaborator Kev Carroll. 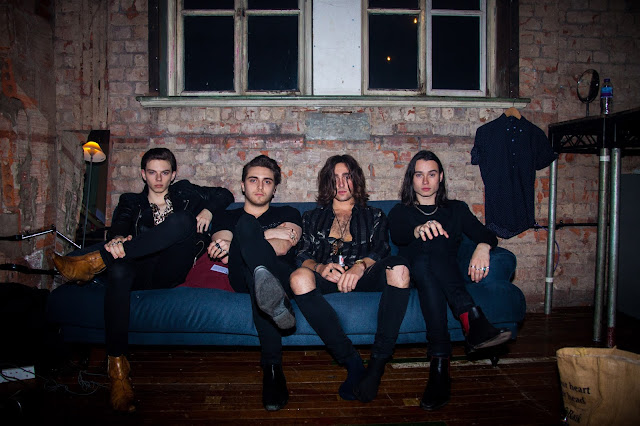 2017 ended with Carnival Club supporting The Courteeners’ Liam Fray on his sell-out tour, strengthening their already-strong Manchester fanbase – their last three Manchester gigs have all sold out…the word is spreading!

Check out Sin City below