Posted by Fred Bambridge on April 23, 2018
After deleting a load of social media posts back in March the band are set to be coming back very soon, and on Twitter the band's manager has replied to a fan with good news. In a reply to a fan's Tweet commenting about The 1975's second album "I Like It When You Sleep For You Are So Beautiful Yet So Unaware Of It" - the fan said "evening, the iliwys era is still here" - to which he replies... see below. 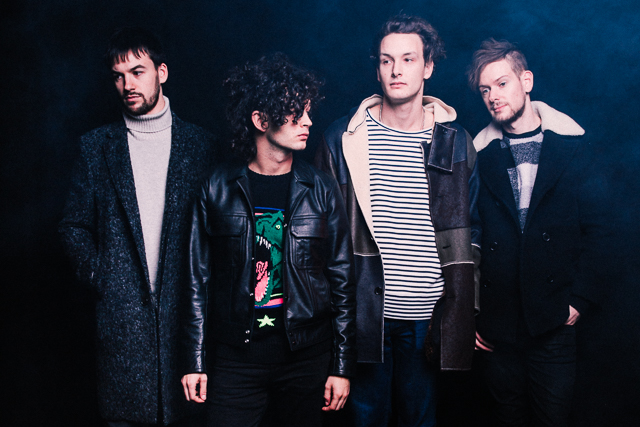