Posted by Fred Bambridge on May 16, 2018
After releasing their sixth full lenght album - "Tranquility Base Hotel & Casino" last week, Arctic Monkeys have recently announced details of a rare one-off show in aid of War Child. 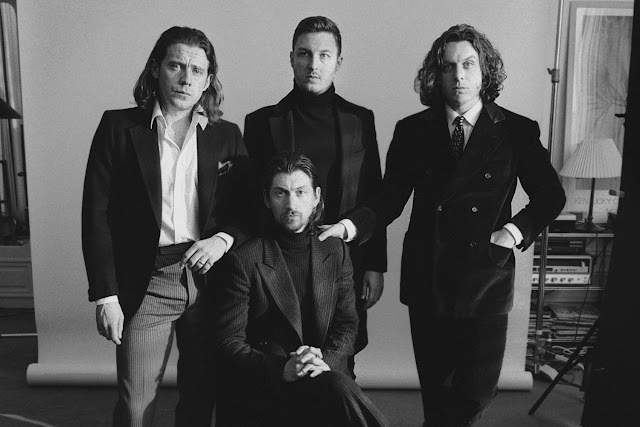 Rob Williams, CEO of War Child UK says - "We are delighted that the Arctic Monkeys will be dedicating their time and efforts to helping children affected by war by performing a show for War Child, and it is a huge honour that they have chosen to support us. The money raised from this show will allow us to continue our life-changing programmes and reach even more children who have had their lives torn apart by conflict. With 250 million children in the world today affected by war, the need is as great as ever to stand up for their rights."