Posted by Fred Bambridge on May 06, 2018
As I said in a previous post, Kele is currently touring solo around the UK and Europe, here though he has performed a rather old (and rare) Bloc Party track stipped back, bare bones, acoustic (whatever) - "The Present". The track was earmarked for their second album "A Weekend In The City" but didn't make the final cut as it was donated to the "Help!: A Day in the Life" album, with the song being recorded, mixed and mastered in one day, going down as one of their best tracks in the process.

Listen to Kele's solo version and the full band version below. 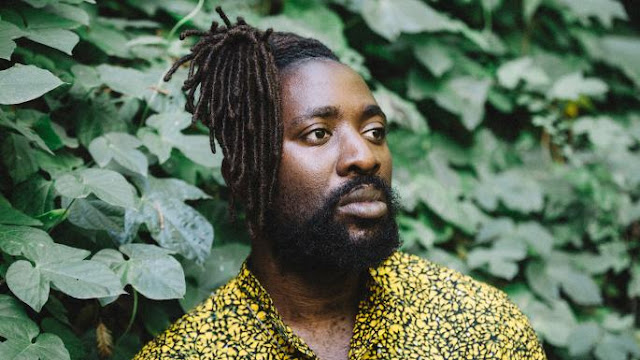