Liam Gallagher shares video for "I've All I Need"

Posted by Fred Bambridge on May 26, 2018
Liam Gallagher has recently revealed the video for his latest single "I've All I Need". The track is lifted off his first solo album which was one of the most played debut albums of 2017. The track is one of the live favourites with the fans and the clip was directed by Charlie Lightening, the same guy who's directing Gallagher's biopic. 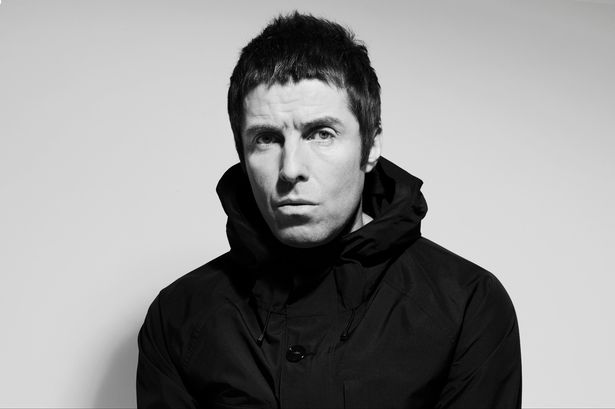