Posted by Fred Bambridge on May 02, 2018
There is no doubt that Russell Lissack is a talented man, he's been playing guitar since the 90's and in 2003 got a big break with Bloc Party - who I'm sure you all know. But since then he has dabbled in a  few other bands, most notable was his work with ASH, performing with them live and touring with them as a 'toruing member'. Also he's been in Pin Me Down and has remixed countless tracks, even contributing towards some other bands' work such as MEW and Camp America. 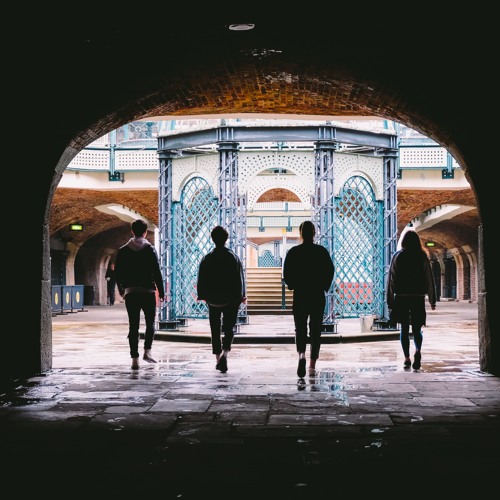 He has launched his new band, called NOVACUB with fellow current Bloc Party member Louise Barlte, the band is completed with Iona Thomas and Tony Alda. Taking a quick look through their Twitter they've already played a show in Brighton and will be playing TWO in London this month, with one being on the 10th at The Victoria.

You can hear their debut track - a demo of their track "November" - below, the track is a blend of Indie-Rock and Electro-Pop with the recognisable 'Lissack Guitar' tone making you feel like you're right at home.