The Faim reveal incredibly upbeat track "Summer Is a Curse"

Posted by Fred Bambridge on May 22, 2018
The Faim are yet another amazing act to come out of Australia, and they have recently revealed their incredibly upbeat and catchy track "Summer Is a Curse". The vocal range of Josh Raven really push the track forwards, with the uplifting drum-beat and stadium ready guitars the track is dead set on becoming a hit for the summer, ironic as the title of the song is "Summer Is A Curse" 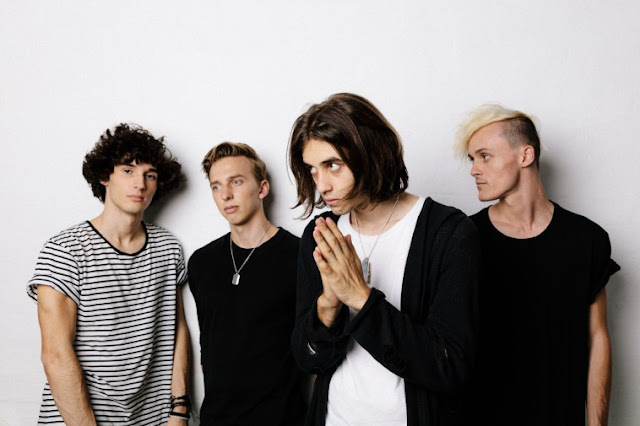 The quartet formed in 2014 while the band were still in high school, the group began writing songs and playing shows across their hometown of Perth, Western Australia. After a lot of hard work and shows the band found out that their music was passed to John Feldmann (Blink 182, The Used, All Time Low) who back in 2017 invited the band to L.A to record their debut album. And this is the first taste of these recording sessions. So head on down below and add these guys to your playlists - they're onto something big!