Posted by Fred Bambridge on May 08, 2018
ØYA is a Danish outfit who craft beautiful sounds and wraps then up in a shimmering sheen, today we've got their stunning new track "Isle". The band cite The War On Drugs as an influence for the, and you can hear it in this chilled out number.

The band currently live in Copenhagen, and are exited to have released their debut album - "Dreams Rewind" - as recent as May 4th. So why not head down and check out the mesmerising "Isle". 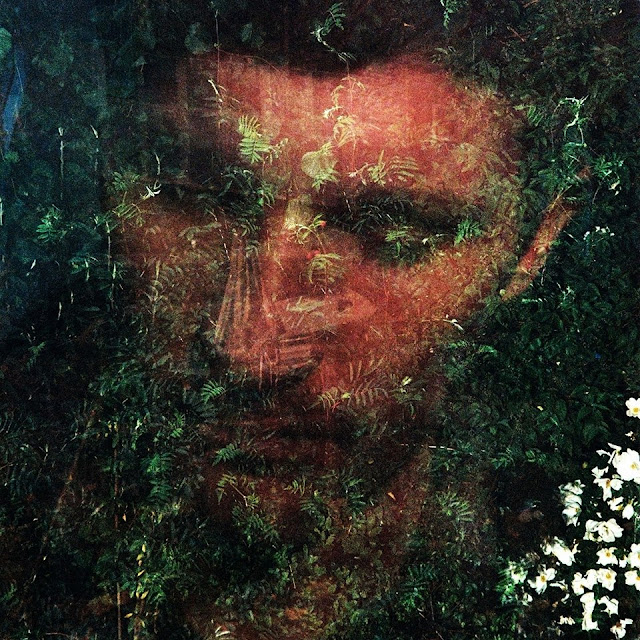