Posted by Chris Graham on June 13, 2018
Melbourne creative Alexander Biggs returns with the heartfelt indie joyride that is 'Car Ride', a smooth track that forwards his talent as a songwriter and a lyricist.

Alexander is an artist with a 20/20 creative vision for his music. As a songwriter, he expertly creates emotionally charged, captivating and philosophical releases with a grounded lyrical content.

It was only after dealing with a rough breakup, that Alexander began writing in his introspective, acoustic style. Like many songwriters, taking the leap to showcase his music publicly was a slow process. After discovering the likes of early Bright Eyes & Bon Iver his vision of painting a musical picture became clear. 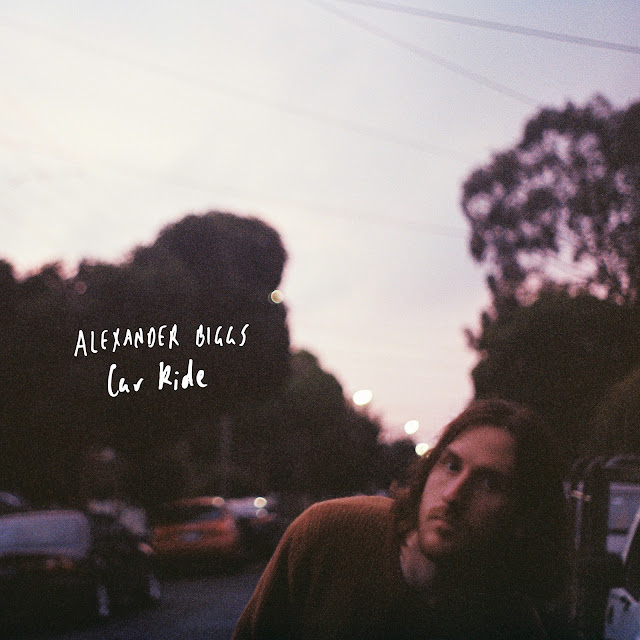 Lately, his efforts have been fruitful, with previous singles ‘Out In The Dark’ & ‘Tidal Wave’ receiving global support on BBC Radio 1 as well as premiere stations Triple J (AUS)
and KCRW (US).

Collectively, the aforementioned tracks have racked up over 2 million streams on Spotify, as well as entering the viral charts in Australia, The U.S, U.K & Poland.