Are Formation about to release some new music?

Posted by connorpwillis on June 07, 2018
The countdown begins! After spending the last few years supporting Foals on their European tour, releasing a debut album, receiving huge support from the likes of Beats1 and more, are Formation about to release new music? 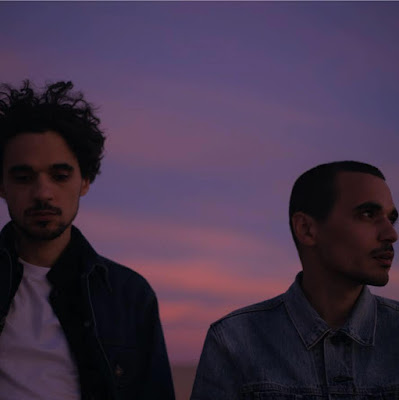 Their social media points in the direction of yes. After being all over the world over the last few months, it would be easy to believe that the band may be taking 2018 off to recollect their thoughts and gather more influence, but now with "18.6.18" appearing across their social media, it looks like we should be gearing up for another influx of glorious electro-fuelled music.

Combining the electro vibes with a strong punk influence, Formation came to light during the release of their single 'Hangin', released in 2015. Notable moments also include working alongside Mike Skinner, who directed a music video for them.

Get ready, we could be just 11 days from brand new Formation and we couldn't be more excited.