Posted by Fred Bambridge on June 20, 2018
The loud Brighton duo Blood Red Shoes have released the incredibly striking video, for their latest single "God Complex". The video was shot by French photographers and video makers Roch Armando and Julien Carlier, based in Los Angeles, in the city of Vernon, CA .

Filmed in black and white, local celebrity Hugo Sanchez and his corvette stingray are featured depicting a power struggle with Laura-Mary (Carter, BRS guitarist and co-vocalist). Finally she takes control, ending with her winning the fight and burying the memories 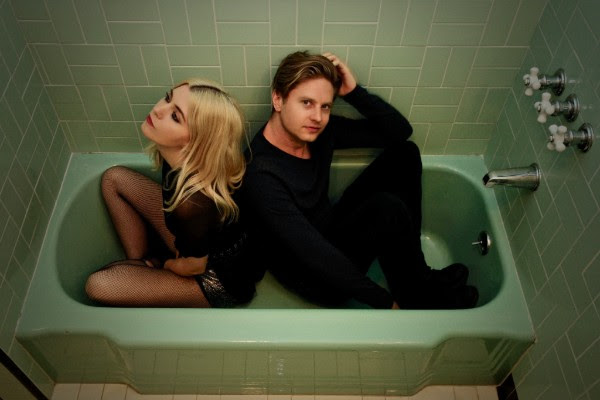